The newest member in Realme’s Narzo series is here with the Realme Narzo 50i and it brings nearly identical specs to the recently launched Realme C30. These include a 6.5-inch HD+ LCD, Unisoc T612 chipset and a 5,000mAh battery.

The design of the Narzo 50i also looks just like the C30 and the cameras are in line too – you get a single 8MP rear module and a 5MP selfie shooter up front. Narzo 50i boots Realme Go Edition based on Android 11. Narzo 50i comes with 2GB or 3GB RAM and 32/64GB storage which is expandable via microSD. Narzo 50i charges via micro USB at 10W speeds. The phone also carries a headphone jack. 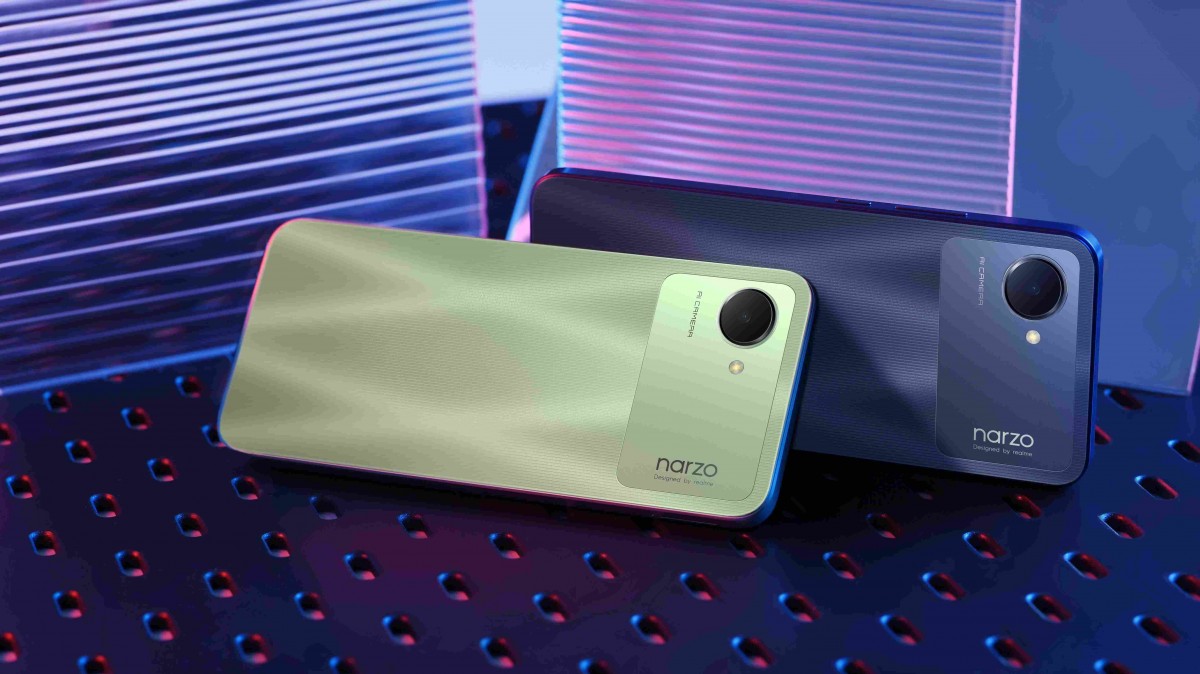