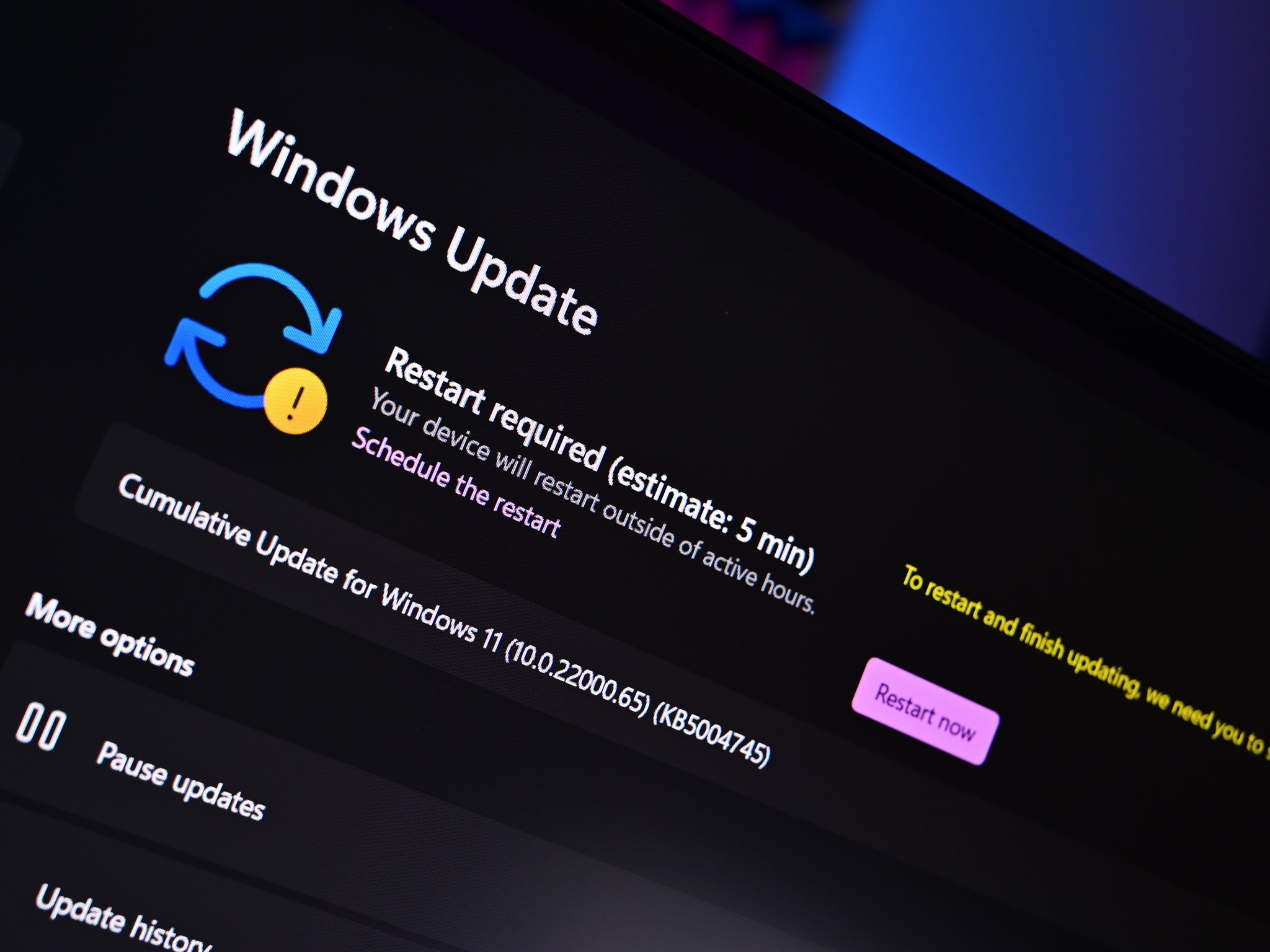 It’s Wednesday, which means it’s time for another Windows 11 preview build to begin rolling out to Insiders in the Dev Channel. Today’s build is 25145, and features minor improvements and enhancements, including the ability to see OneDrive storage subscription info in Settings, more settings for IT admins, and more.

Top billing for today’s build is the ability to see your OneDrive standalone subscription information. Previously, the Accounts page in Settings would only show Microsoft 365 subscription info, meaning those who only subscribe to OneDrive didn’t see anything on that page. Now, OneDrive subscribers will see their info there too.

Other improvements with this build include the ability to open folders in a new tab by clicking the middle-mouse button, and a new App usage history page that will show users what apps have been utilizing what permissions over the last seven days. Neat!