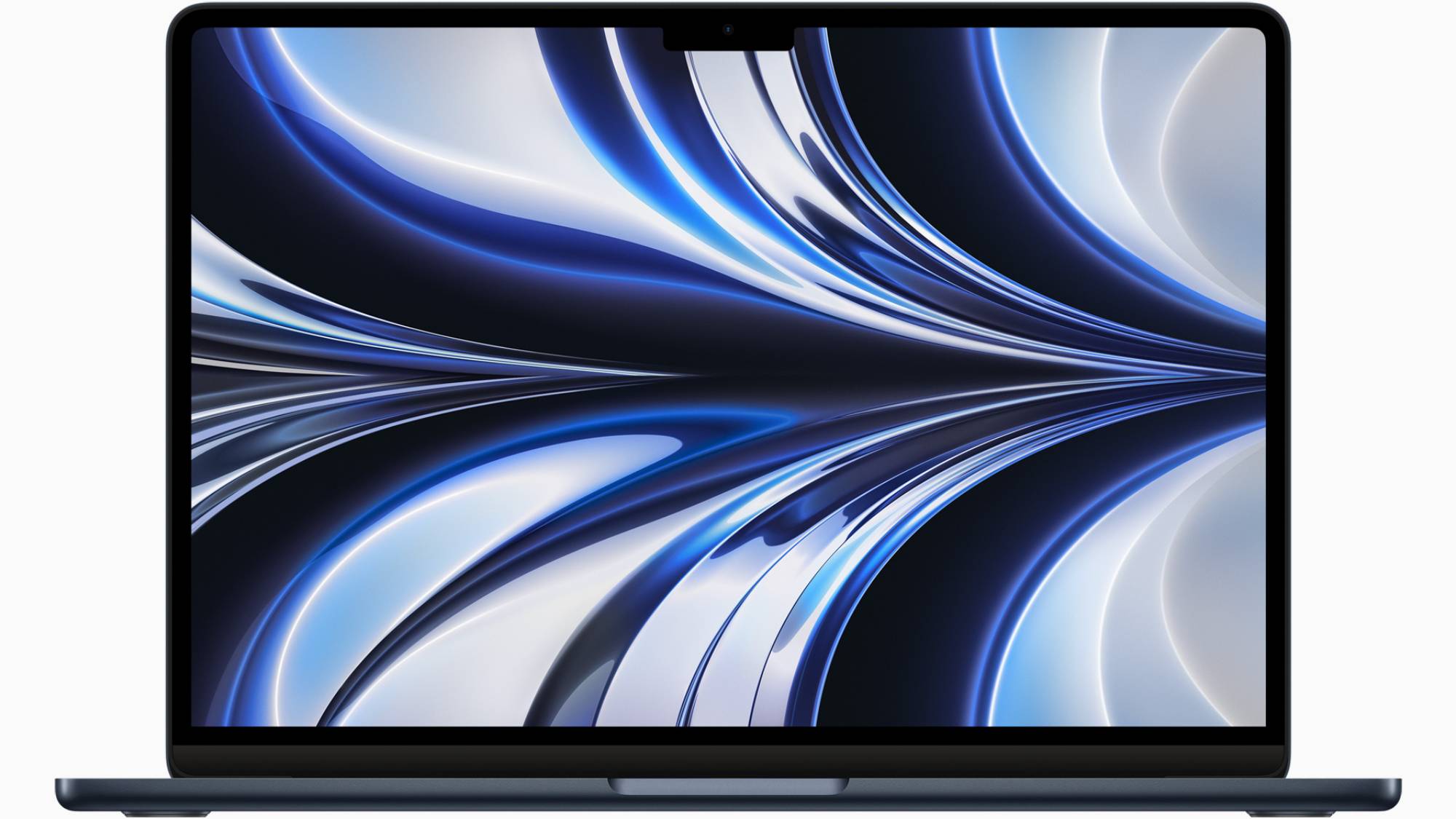 Apple’s WWDC 2022 keynote introduced us to the M2 chipset and the latest laptops that feature it. And although MacBook Air 2022 preorders still aren’t live, there’s a lot to be excited about thanks to the new design and promised performance boost.

The MacBook Air 2022 starts at $1,199, which is a noteworthy $200 increase from the M1-based MacBook Air. But there’s some good news for bargain hunters: Apple is keeping its MacBook Air M1, which will continue to cost $999. (Expect to see plenty of MacBook deals on the previous-gen models in the coming days).

Apple didn’t confirm when MacBook Air M2 preorders would begin, but the company said the new laptop will be available in July. Depending on when it’s released, we could see a few Prime Day sales on Apple’s forthcoming laptop. Deals could take from $50 to $100 off the base MacBook Air 2022 configuration.

You may be thinking it’s too early for MacBook Air 2022 deals, but the truth is retailers waste no time when it comes to discounts on new Apple products. We expect to see the first deals not long after preorders begin. (Check out our guide to the best Apple deals for discounts on all Apple tech).