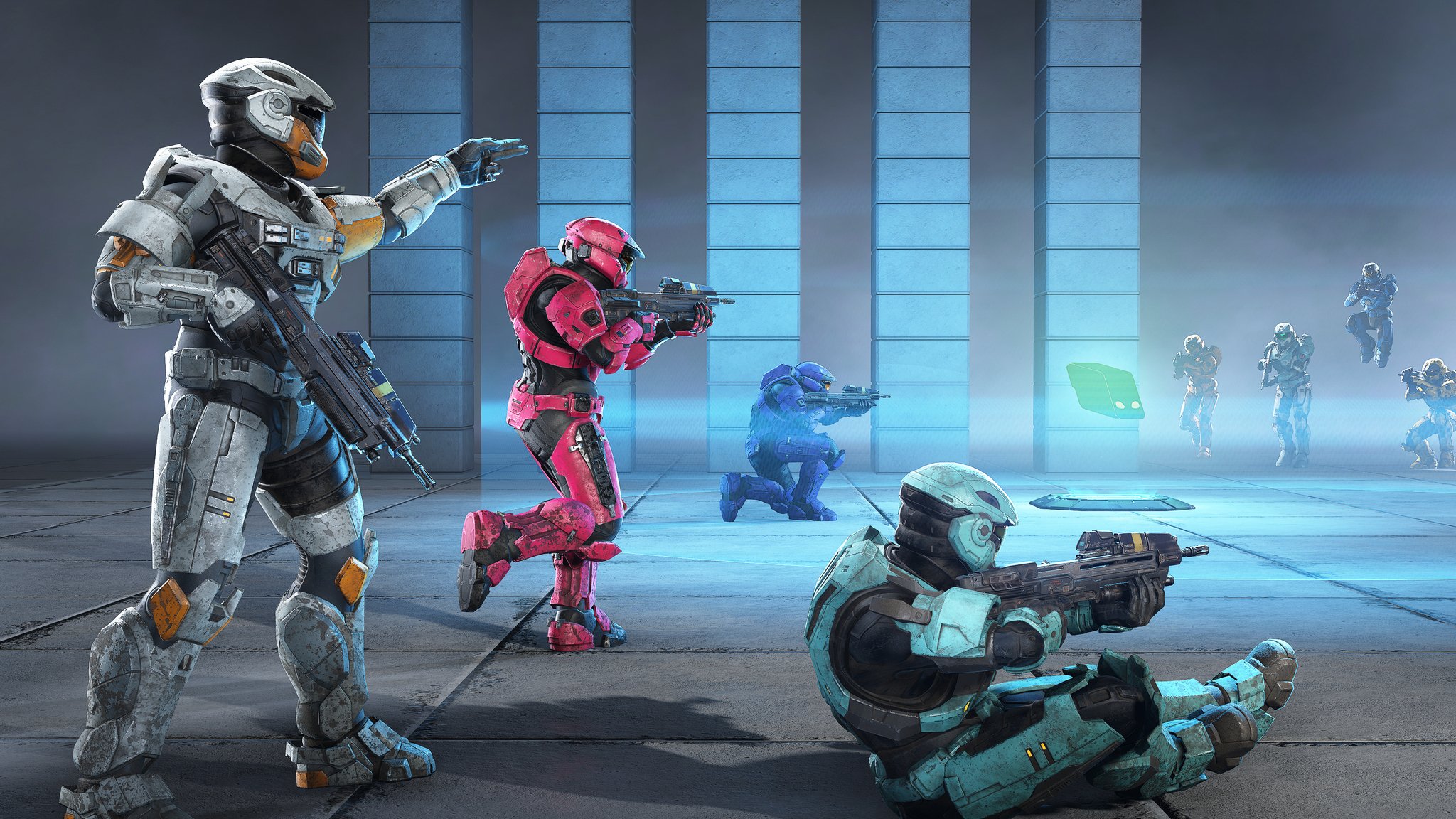 Halo Infinite represents the next generation of Halo gaming, and features a semi-open world campaign and a constantly-evolving free-to-play multiplayer. The game already includes an impressive arsenal of weaponry from a variety of factions, but there are plenty of guns from past Halo entries that don’t make an appearance in the latest title. A recent leak suggests this could change in the future.

A tweet from an account well-known for discussing Halo leaks and rumors shows a new gun listed as an option in the Custom Game Mode Editor for Halo Infinite. The mysterious “M392 Bandit,” which doesn’t yet appear in the game (at least on our end), is most likely an updated rendition of Halo’s DMR, a powerful, semi-automatic marksman’s rifle that first debuted in Halo: Reach. The model number is a perfect fit, although the “Bandit” moniker is new, and joins other Halo Infinite guns with unique sub-names like the Sidekick and Commando.

The legitimacy of the leak is still in question, so it’s best to keep your expectations in check at the moment. If 343 Industries is planning on adding the legendary DMR to one of the best Xbox shooter games in the future, we currently don’t have a release window. It’s possible that this M392 Bandit could be in-bound for Halo Infinite alongside Season 3, which is purportedly a more substantial content update for the title’s multiplayer than the currently-running Season 2: Lone Wolves.

Halo Infinite’s Season 2 ends in Nov. 2022, after which Season 3 will take over with plenty of new content, including additional maps and “sandbox items” (which possibly refer to new weapons). Before then, players will be able to jump into the Halo Infinite campaign with online co-op, which is slated to release at some point in Aug. 2022.