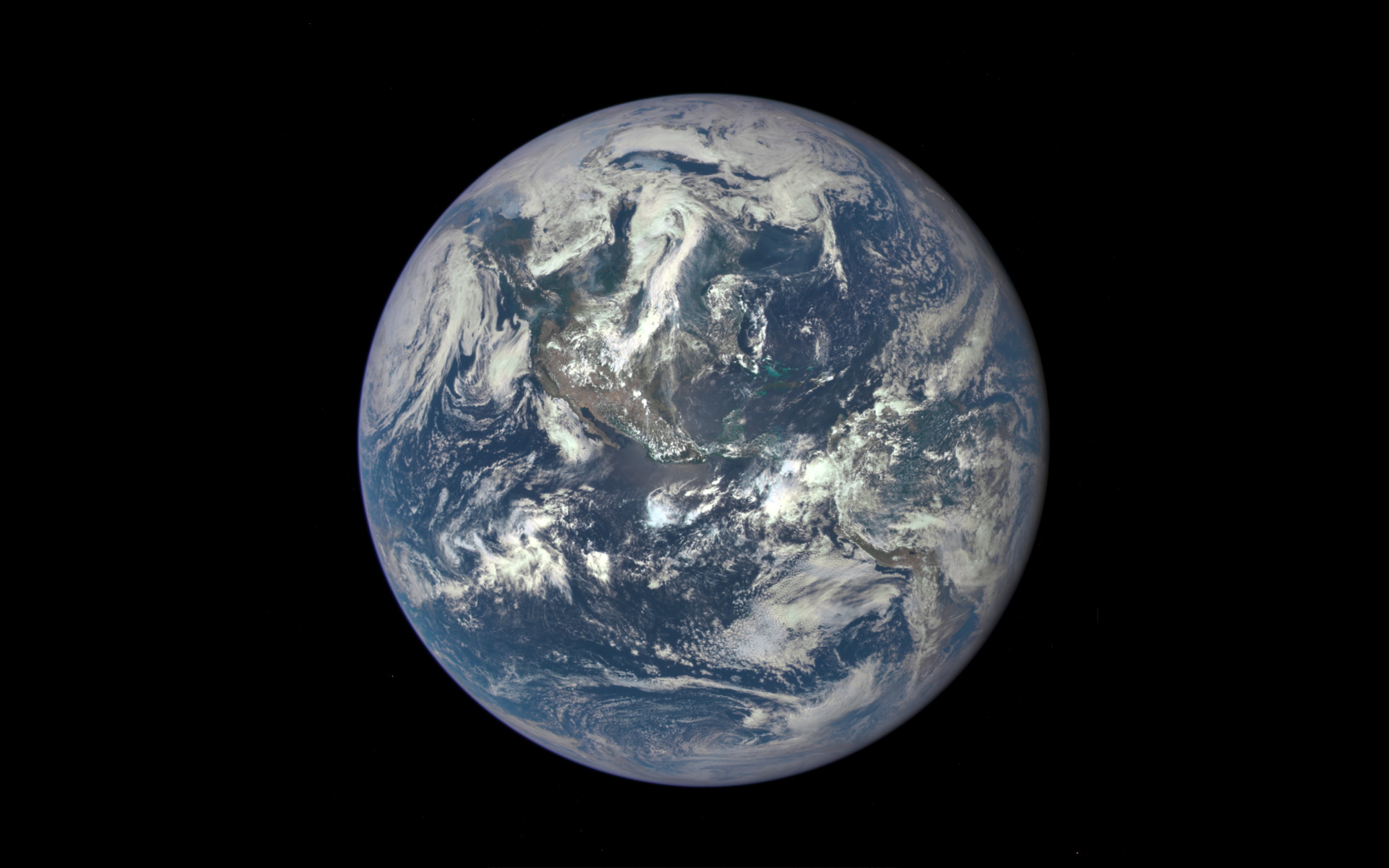 This article was originally published at The Conversation. (opens in new tab) The publication contributed the article to Space.com’s Expert Voices: Op-Ed & Insights.

By studying how flat Earthers talk about their beliefs, we can learn how they make their arguments engaging to their audience, and in turn, learn what makes disinformation spread online.

In a recent study (opens in new tab), my colleague Tomas Nilsson at Linnaeus University and I analyzed hundreds of YouTube videos in which people argue that the Earth is flat. We paid attention to their debating techniques to understand the structure of their arguments and how they make them appear rational.

One strategy they use is to take sides in existing debates. People who are deeply attached to one side of a culture war are likely to wield any and all arguments (including truths, half-truths and opinions), if it helps them win. People invest their identity into the group and are more willing to believe fellow allies rather than perceived opponents — a phenomenon that sociologists call neo-tribalism (opens in new tab).

The problem arises when people internalize disinformation as part of their identity. While news articles can be fact-checked, personal beliefs cannot. When conspiracy theories are part of someone’s value system or worldview, it is difficult to challenge them.

The three themes of the flat-Earth theory

In analyzing these videos, we observed that flat Earthers take advantage of ongoing culture wars by inserting their own arguments into the logic of, primarily, three main debates. These debates are longstanding and can be very personal for participants on either side.

First is the debate about the existence of God, which goes back to antiquity, and is built on reason, rather than observation. People already debate atheism vs. faith, evolution vs. creationism, and Big Bang vs. intelligent design. What flat Earthers do is set up their argument within the longstanding struggle of the Christian right, by arguing that atheists use pseudoscience — evolution, the Big Bang and round Earth — to sway people away from God.

A common flat Earther refrain that taps into religious beliefs is that God can inhabit the heavens above us physically only in a flat plane, not a sphere. As one flat Earther put it:

The second theme is a conspiracy theory that sees ordinary people stand against a ruling elite of corrupt politicians and celebrities. Knowledge is power, and this theory argues that those in power conspire to keep knowledge for themselves by distorting the basic nature of reality. The message is that people are easily controlled if they believe what they are told rather than their own eyes. Indeed, the Earth does appear flat to the naked eye. Flat Earthers see themselves as part of a community of unsung heroes, fighting against the tyranny of an elite who make the public disbelieve what they see.

The third theme is based on the “freethinking (opens in new tab)” argument, which dates back to the spirited debate about the presence or absence of God in the text of the US constitution. This secularist view argues that rational people should not believe authority or dogma — instead, they should trust only their own reason and experience. Freethinkers distrust experts who use “book knowledge” or “nonsense math” that laypeople cannot replicate. Flat Earthers often use personal observations to test whether the Earth is round, especially through homemade experiments. They see themselves as the visionaries and scientists of yesteryear, like a modern-day Galileo.

Countering disinformation on social media is difficult when people internalize it as a personal belief. Fact-checking can be ineffective and backfire (opens in new tab), because disinformation becomes a personal opinion or value.

Responding to flat Earthers (or other conspiracy theorists) requires understanding the logic that makes their arguments persuasive. For example, if you know that they find arguments from authority unconvincing, then selecting a government scientist as a spokesperson for a counterargument may be ineffective. Instead, it may be more appealing to propose a homemade experiment (opens in new tab) that anyone can replicate.

If you can identify the rationality behind their specific beliefs, then a counterargument can engage that logic. Insiders of the group are often key to this — only a spokesperson with impeccable credentials as a devout Christian can say that you do not need the flat-Earth beliefs to remain true to your faith.

Overall, beliefs like flat-Earth theory, QAnon and the great replacement theory grow because they appeal to a sense of group identity under attack. Even far-fetched misinformation and conspiracies can seem rational if they fit into existing grievances. Since debates on social media require only posting content, participants create a feedback loop that solidifies disinformation as points of view that cannot be fact-checked.

Follow all of the Expert Voices issues and debates — and become part of the discussion — on Facebook and Twitter. The views expressed are those of the author and do not necessarily reflect the views of the publisher.