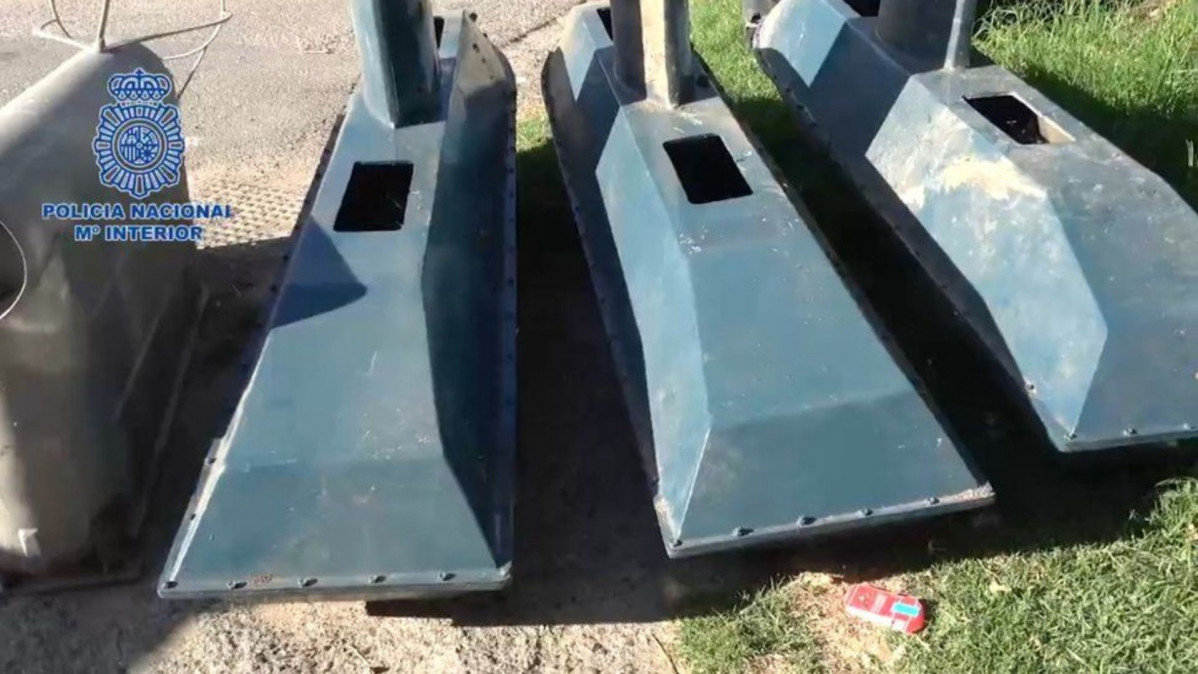 Unmanned vehicle technology is finding a wide range of applications from delivering food to medicines while also helping nations thwart attacks from aggressive neighbors. With drones now available off-the-shelf, too, the advantages of using this technology are not outside the reach of smugglers of contraband substances.

Last year, we reported how a five-engine drone capable of flying for seven hours was used to smuggle drugs. The drone was seized by the specialized crime unit of the Spanish National Police, and about a year later, the authorities unearthed a different mode of transporting drugs, this time by water.

Why is Spain a hotspot for smuggling?

According to the BBC report, Spain has become the gateway for smuggling drugs into Europe due to its geographical proximity to Morocco, one of the largest cannabis producers in the world. The nearest points of the two countries, which are parts of two different continents, are about nine miles (15 km) apart. The Strait of Gibraltar separates these two points, which can be crossed easily. Last year, in April, the police caught 100 members of a gang using speed boats to ferry cannabis across.

From a cultural point of view, Spain is also close to several South American countries which are engaged in cocaine production. Earlier in February this year, authorities sentenced members of a trans-Atlantic collaboration plotting to ferry €123 million (US$ 126.8 million) worth of cocaine from Brazil in homemade semi-submersible vessels, dubbed “narcosubmarines”, The Guardian reported.

This time around, the smugglers topped themselves and built three uncrewed vessels, each capable of ferrying 440 pounds (220 kg) of drugs across the Strait. While one of these vessels was completely built, the other two were under construction when the authorities seized them. According to the official statement, the vessels were due to be handed over to French drug traffickers.

The 14-month-long investigation which was carried out in partnership with the French police, found that the gang of members spread across Cádiz, Málaga, and Barcelona was providing logistical help to clients in Italy, Denmark, and France. The gang specialized in building false boat bottoms and hidden storage compartments for cars and trailers and were now building marine drones too. The authorities also seized six aerial drones, each with a capacity to fly over 18 miles (30 km), while carrying payloads up to 440 pounds (200 kg).