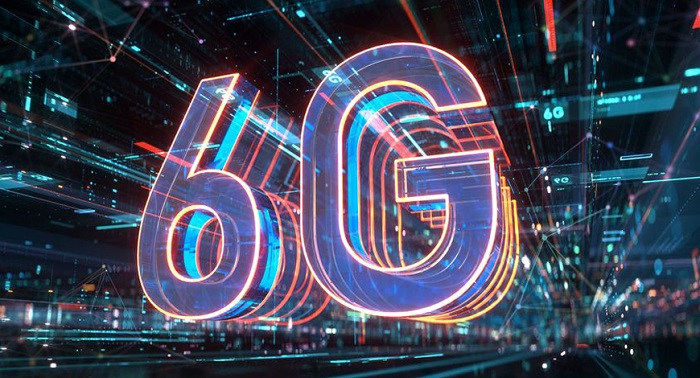 While the rollout of 5G is still in its infancy, bleeding-edge research around the world is now heavily focused on solving a significant problem that is expected to arise within the next few years. Antenna-to-antenna links or the “backhaul of the network” are essentially limited to frequencies under 100 GHz. However, experts are predicting that by around 2025 these lower frequencies, under 80 GHz, will no longer be enough to support the evolution of 5G or 5G plus, especially within densely populated areas.

“For 5G networks, at some point, every user will expect to have at least 1 GB/s or higher,” says Dr. Guillaume Ducournau. “So, if you’re running 5G in a crowded place, like a commercial center or a big city, we have to be able to manage the huge data rates at the antenna collecting point.”

Dr. Ducournau is a professor at Université de Lille in France and a top academic researcher in THz communications. He has authored over 100 peer-reviewed papers published in international journals and developed several experimental setups dedicated to the characterization of THz devices for communications in the Lille THz communication cluster.

“Currently there is a dearth of components capable of operating over 100 GHz and then even fewer when you push into the THz regime where 6G is expected to excel,” continues Dr. Ducournau. “So, unless the industry can come up with better components the problem is going to grow exponentially.”

6G is not yet a functioning technology but will deliver data rates that are 100 times faster than 5G and shift from primarily connecting people and things to connecting intelligence. Connected Robotic and Autonomous Systems (CRAS), Unmanned Aerial Vehicles (UAVs), artificial intelligence, and even remote robotic surgery. However, without resolving the issue of working at millimeter-wave (mmWave) and THz frequencies, 6G could be greatly delayed.

“There is an urgent need right now to develop components, devices, testbeds, and concepts to operate at higher frequencies because, by 2030 or so, 6G will require these things,” says Dr. Ducournau.

The issue with creating components at frequencies above 100 GHz comes down to physics.

As you move up the electromagnetic (EM) spectrum the wavelengths get shorter. In fact, at a frequency of 300 GHz, the wavelength shrinks to just one millimeter. At these higher frequencies, the constituent parts are tiny and even small alignment errors can significantly degrade performance.

At such a small-scale, available power and device power handling become a big challenge. Therefore, components at these frequencies must operate with exceptionally low insertion loss and extremely high performance to allow engineers to develop effective signal chains. 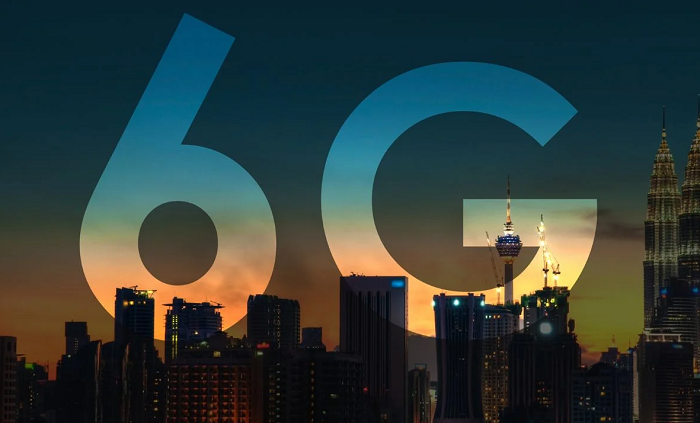 For example, Faraday rotation isolators more commonly referred to simply as isolators are two-port components that allow EM signals to pass in one direction but absorb them in the opposite direction. Isolators are often used in communication systems because they do a good job of suppressing standing waves.

“Isolators have low insertion loss within the microwave bands, but at mm-wave frequencies, where we were working at, the loss becomes increasingly problematic,” explains Dr. Ducournau.

A boost for mmWave components

“After doing significant research a few years ago, I discovered NASA had awarded a project to Micro Harmonics to develop mmWave isolators to 300 GHz, and they showed very good performance,” recalls Dr. Ducournau. “I immediately called them up.” Micro Harmonics Corporation specializes in components for mmWave applications and successfully developed an advanced line of commercial off-the-shelf (COTS) circulators, isolators, and hybrid circulators, many of which can operate well into the THz regime.

Professor Ducournau selected an isolator that operates with WR-3.4 (220-325 GHz) and features a large usable bandwidth of dozens of GHz on either side of the center frequency.

“This allowed us to get the first-ever device characterization of a low noise amplifier operating at 300 GHz,” states Dr. Ducournau.

His research team successfully characterized the noise floor (NF) along with the IP3 and IP5 of the amplifier, which are measurements of nonlinear frequency performance.

In addition to isolators, “there’s also a need for circulators at these very high frequencies,” explains Dr. Ducournau. “Circulators form part of the core system for communication applications but also radar. Having these available could be a big boost for system implementation of early prototypes.”

For example, a new hybrid circulator recently developed operates in the 100+ GHz range which will be crucial to solving many of the 6G bottlenecks within the backhaul of the network.

“Looking at the D-band development for backhauling, such devices would be very useful as duplex links targeted in such applications,” says Prof. Ducournau.

Simply attaining higher frequencies is not the only consideration when moving new research from the lab to commercial production. An overriding theme in commercialization is the drive to reduce the size, weight, power, and cost (SWaP-C) of components.

Minimizing the size and weight of mmWave components is especially important in today’s wireless applications. A standard traditional-style isolator in the WR10 band is about 3 inches long, with a cylindrical section in the center that’s about 1.3 inches in diameter. While that may seem small, new designs are only 0.75 inches per side and 0.45 inches thick and are packaged in a designer-friendly rectangular cuboid.

These types of improvements in commercial components, along with leading researchers in the field, are pushing towards widespread commercial 6G technologies potentially by the end of this decade.

Of particular interest to Professor Ducournau is the development of remote, robotic surgery where a very low time-latency transmission system would be required. This is where the development of new components for systems with 6G speeds and high-reliability low latency communications are opening the door for the world’s best doctors to perform operations on people anywhere on the planet.

“If the energy consumption is low and the devices can be mass-produced at low cost, the possibilities for new techniques for medical procedures would be endless.”

The technical challenges to implementing 6G systems are enormous. There is a good chance that the push to higher frequencies will halt near this point due to the practical limits of physics, health, and safety.

“There is a strong argument to stay within the mmWave or lower THz frequencies because these wavelengths keep the radiated power densities within the bounds of what most people consider safe,” concludes Prof. Ducournau.