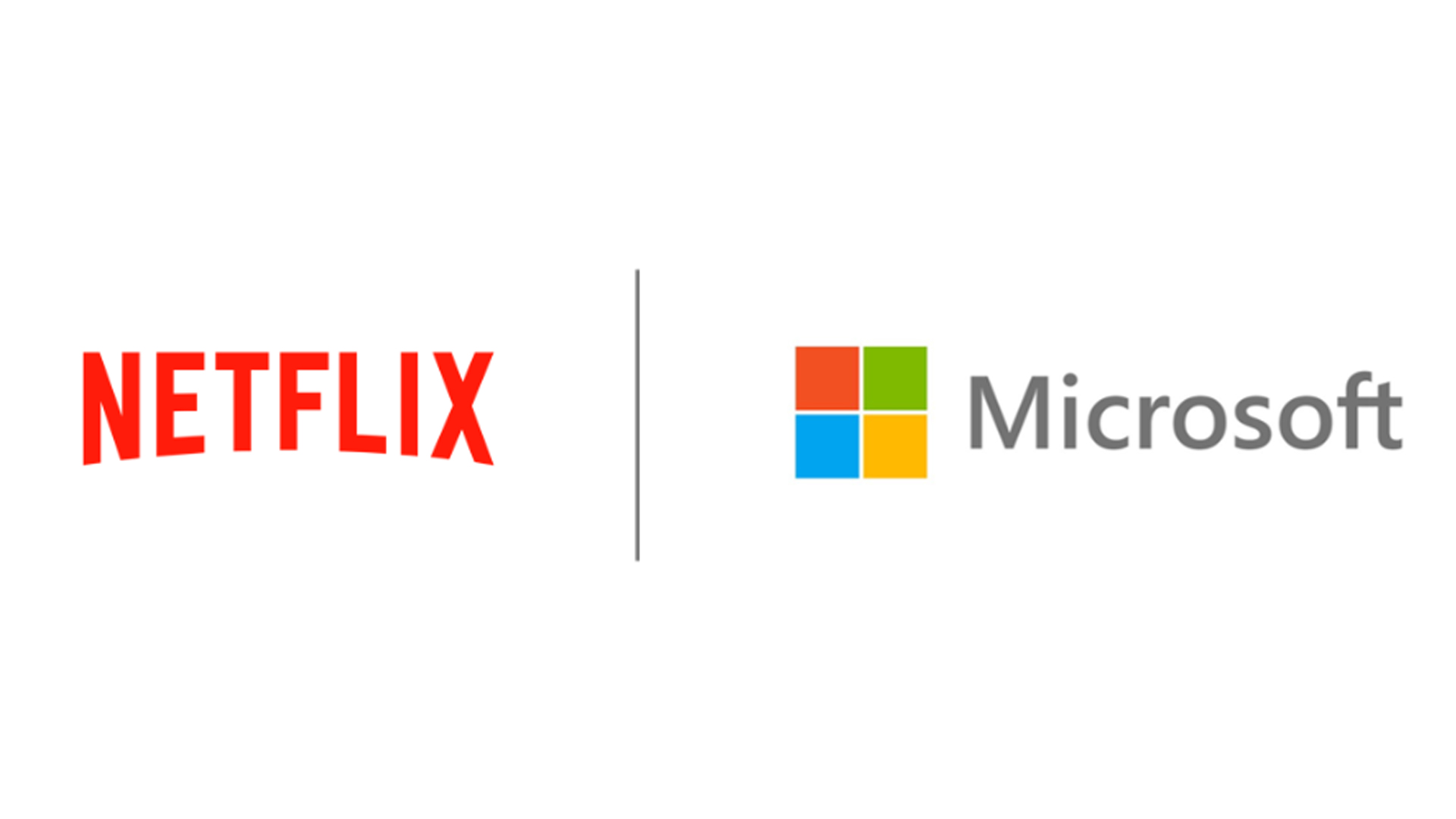 Here’s one you probably didn’t see coming, although it makes a fair bit of sense when you dig into it.

Streaming giant Netflix has made public its intention to move towards a more affordable ad-based offering in recent months, as it faces stiff competition in the subscription-based TV market. To that end, Netflix has decided to partner up with Microsoft as its exclusive partner for serving its ad infrastructure, in an announcement (opens in new tab) that dropped just yesterday.

“In April we announced that we will introduce a new lower-priced ad-supported subscription plan for consumers, in addition to our existing ads-free basic, standard and premium plans. Today we are pleased to announce that we have selected Microsoft as our global advertising technology and sales partner.

Microsoft has the proven ability to support all our advertising needs as we work together to build a new ad-supported offering. More importantly, Microsoft offered the flexibility to innovate over time on both the technology and sales side, as well as strong privacy protections for our members.”

It’s interesting how much Netflix and Microsoft both (opens in new tab) emphasized privacy as a driving factor in this partnership in their respective blog posts. Ads-based businesses like Facebook and Google are facing increasing regulatory scrutiny in both the United States and European Union over both privacy concerns and self-promotion worries.

Microsoft has a sizeable ads business of its own that has grown in recent years, hitting $10 billion in revenue through FY21, while also purchasing up AT&T’s ad platform Xandr (opens in new tab) from the firm last December. Microsoft has a very long way to go to catch up to the likes of Google who raked in a truly gargantuan $147 billion from ads alone last year. However, this latest move is another indicator of how serious Microsoft is to get into the space, as it continues to grow out platforms like Xbox, LinkedIn, the Windows app store, and Bing, all of which have their own built-in ad potential.

Microsoft seems to be angling to differentiate itself by emphasizing the privacy aspects of its ads business ahead of probable regulatory moves from major markets. It remains to be seen whether it can truly compete with the industry’s biggest players, but this latest partnership with Netflix assuredly won’t hurt its chances.